Rosario’s practice prevalently covers contractual and advisory work in the areas of commercial and corporate law as well as private international law.

He has developed a relevant experience in assisting start-up from their incorporation up to the fundraising process.

As of 2014 he became of-counsel and responsible of the Italian Desk in Turkey for Schoenherr law firm.

On 2016 he has been appointed as legal counsel for Airline Operators Commitee at Malpensa Airport.

Area of Expertise and Languages 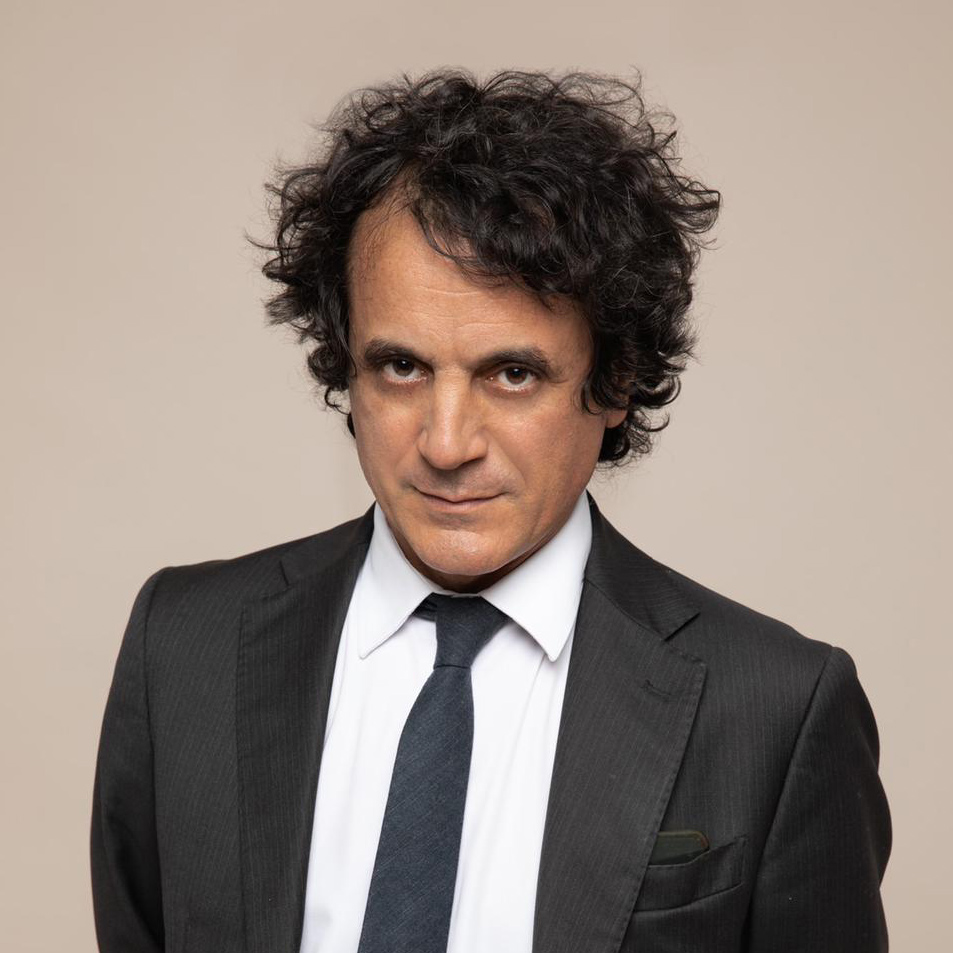 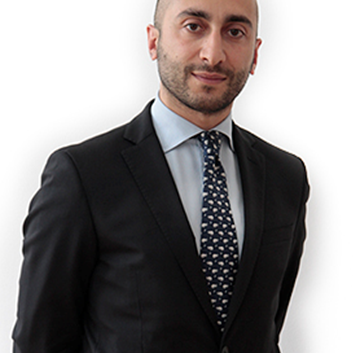 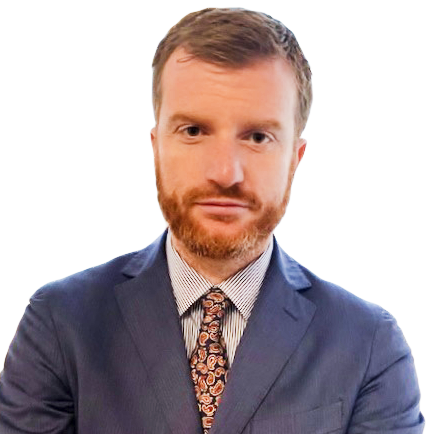 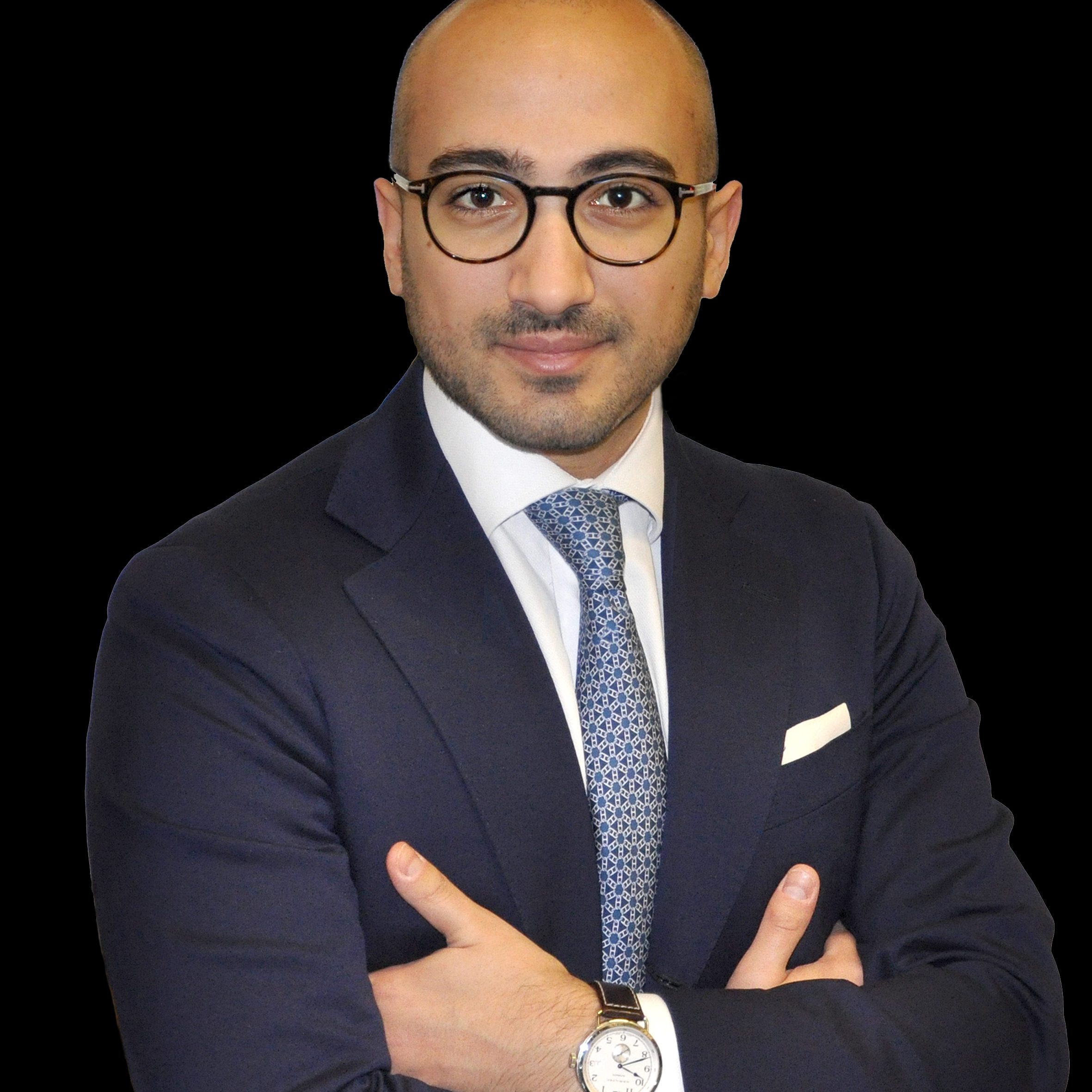 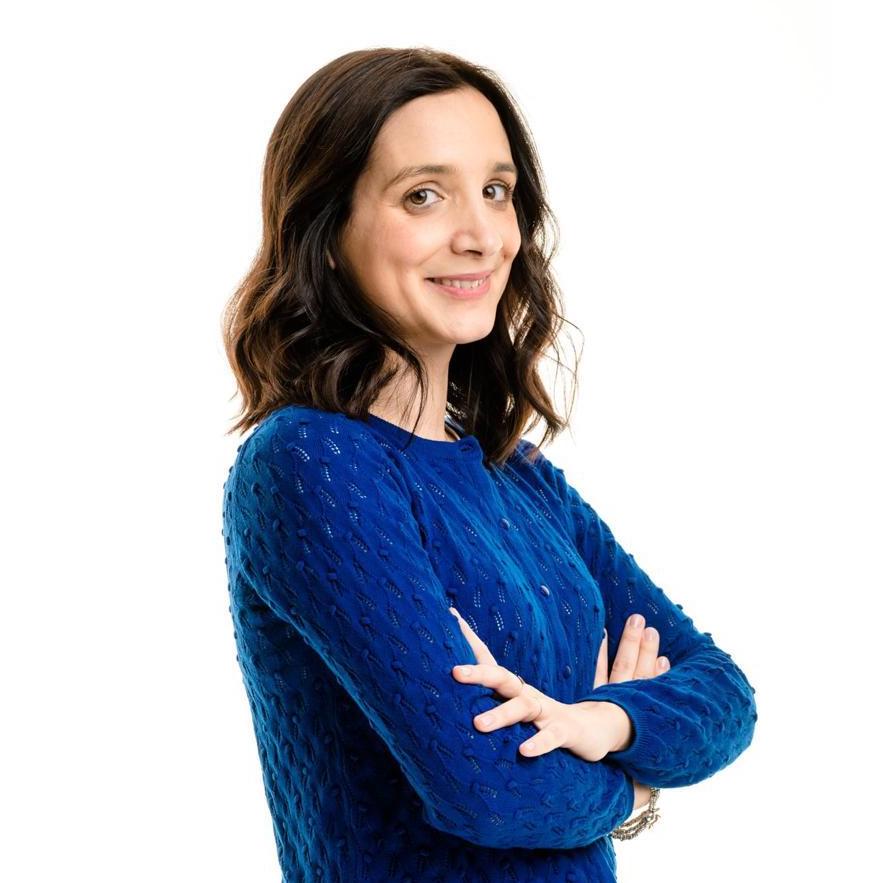 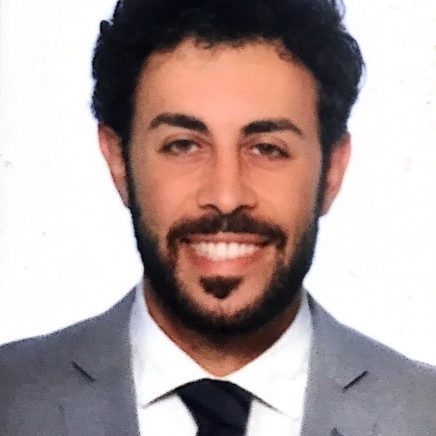 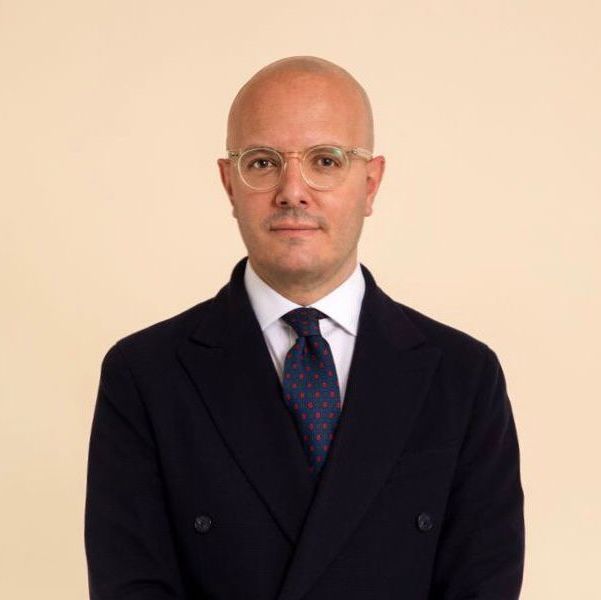